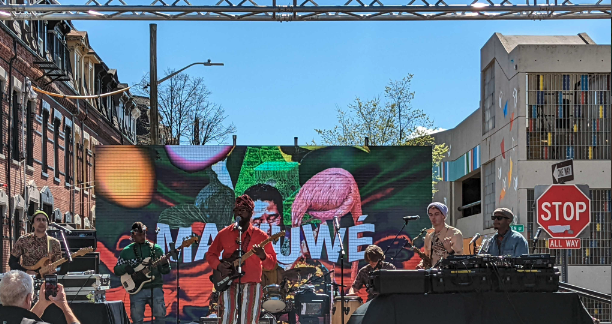 4/20 is known as the high holiday, and for a Black-owned dispensary that just blazed its way into Central Square in Cambridge, there are a lot of reasons to celebrate. Read More

Adult use licensees reach some – not all – diversity goals, review of Mass. data shows A Grown In review of required diversity plans submitted by Massachusetts’ adult use cannabis license holders finds that many are getting close to attaining their goals, but overall the state’s cannabis workers remain largely Read More 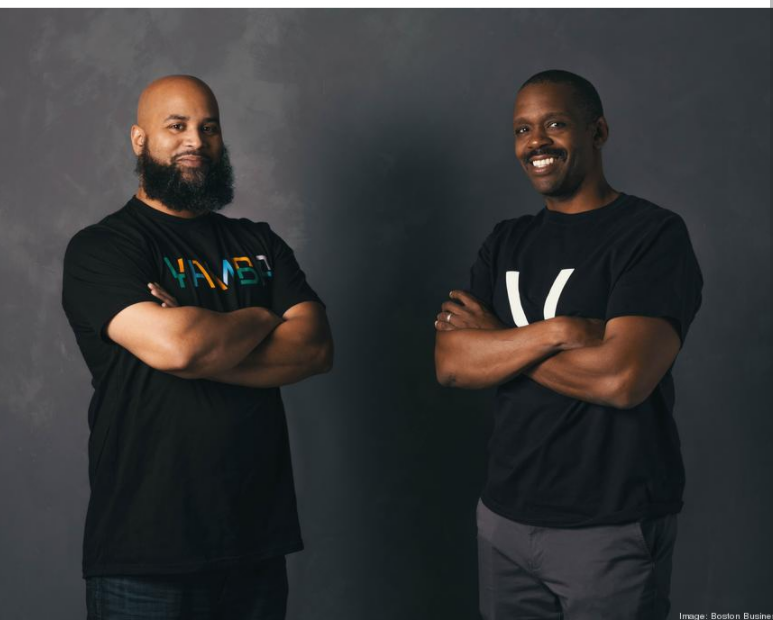 More than five years after the state legalized cannabis for recreational use, Cambridge is finally getting its first adult-use dispensary. The state’s Cannabis Control Commission on Thursday approved a retailer license for Yamba Market, a Black-owned retailer based at 580 Mass Ave. The company, the first adult-use dispensary to get final licensure in Cambridge, plans […]

5 Years After Mass. Voted to Legalize Recreational Pot, How Has Business Grown? 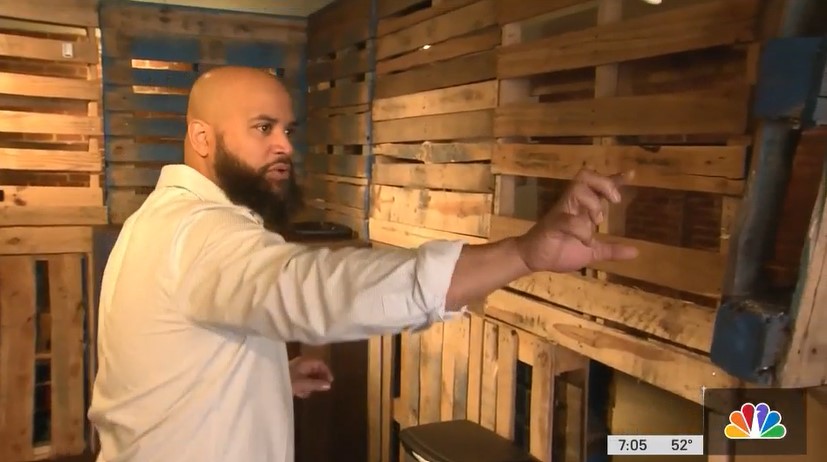 Five years ago, Massachusetts voters decided to legalize marijuana for recreational purposes for people 21+. Voters made their voices heard loud and clear that day, but state lawmakers essentially rewrote that law, and it was a couple more years after that until the sale of legal recreational pot.  Read More 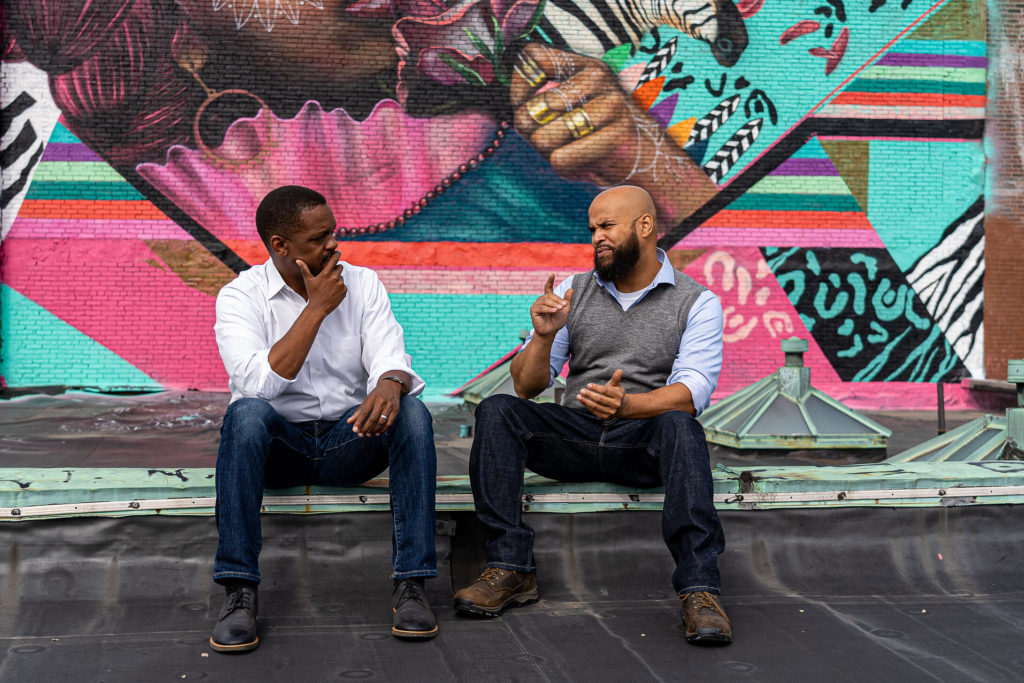 For Sieh Samura, the process of opening a cannabis dispensary in Massachusetts during the COVID-19 pandemic and while getting through the hurdles of the licensure process feels like a “complicated dance.” “Any one thing can set off and destroy your timeline and be extremely costly,” Samura said in an interview with MassLive. “So this is […] 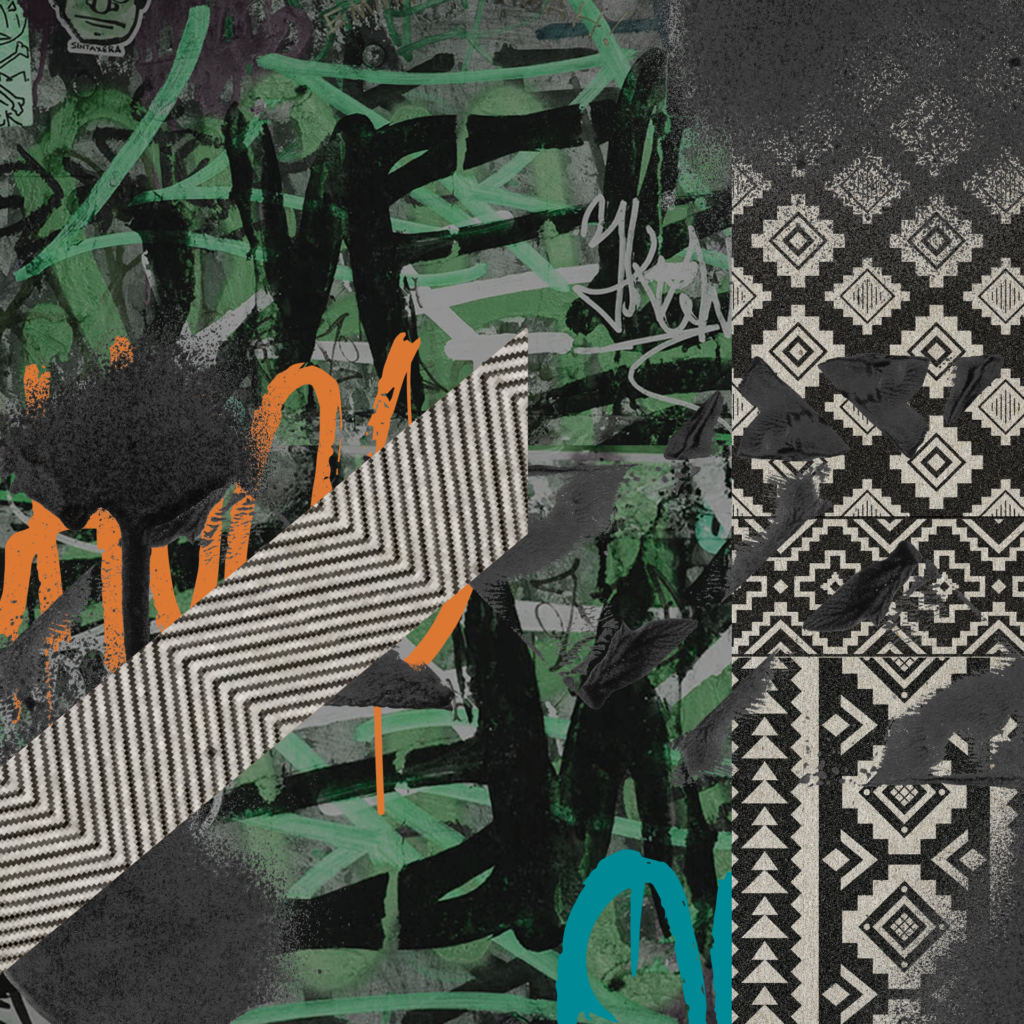 The weed industry is struggling to attract people of color—and Sieh Samura has a good idea why. “[Weed] prohibition was violent,” he said. “And so they were violently discouraging people from basically having these businesses for a long time. And now they’re saying hey, come on. It’s ok now. You can trust us.” Samura is […]

Marijuana in Massachusetts & How People of Color Fit In 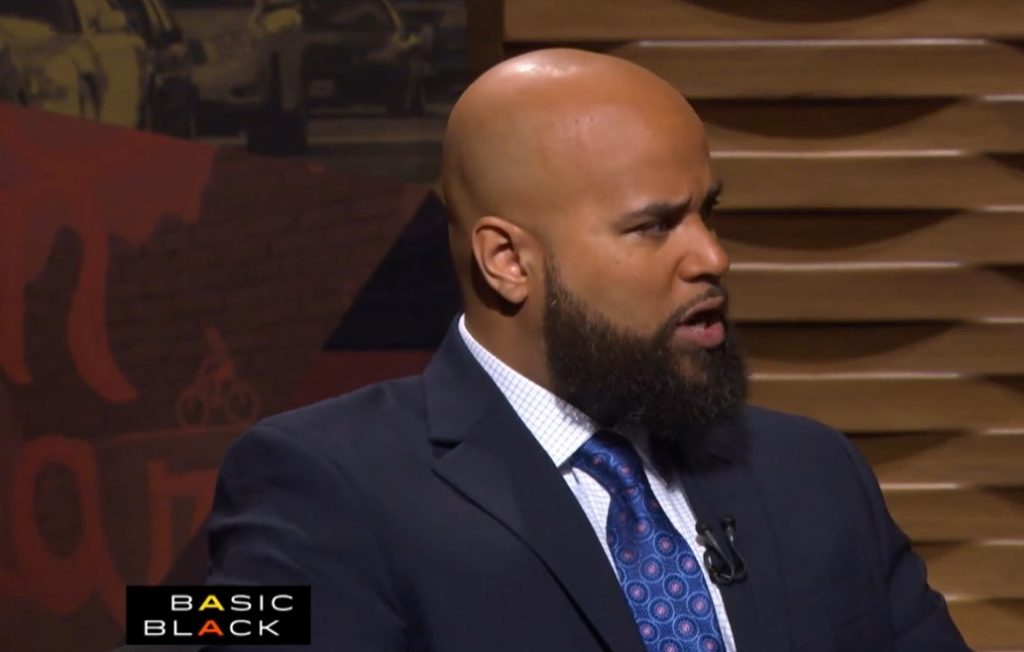 Purient in the Boston Globe 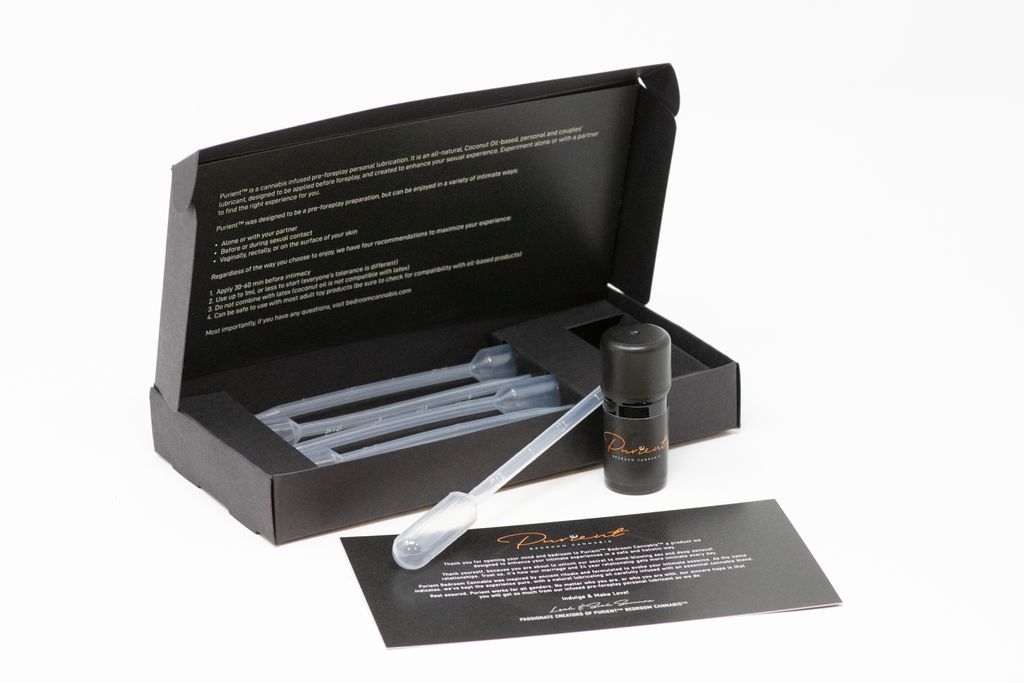 The marijuana industry is about to get sexier. A cannabis-infused lubricant is hitting dispensary shelves this week for the first time in Massachusetts, and the product’s creators hope it revolutionizes the way people think about marijuana. Read More 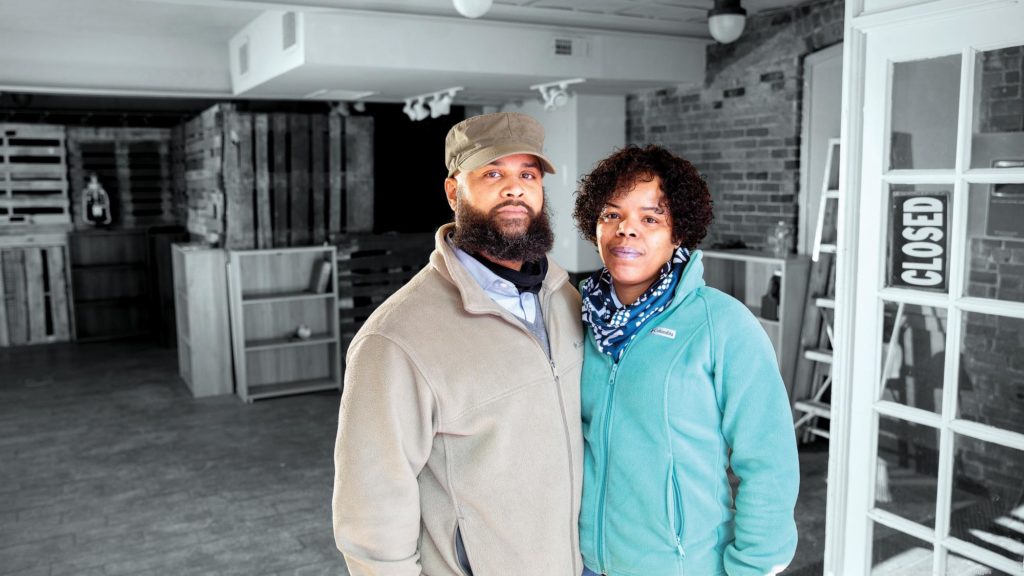